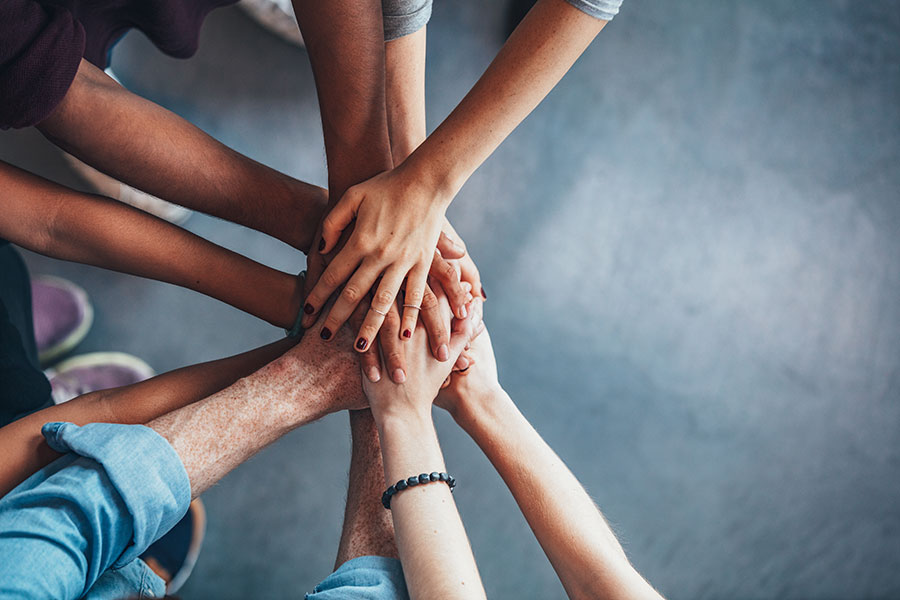 Following the opening of the new Harbord Diggers in June, Mounties Group continues to show its support for the Northern Beaches community by sponsoring two events close to the hearts of locals – the centenary celebrations of South Curl Curl Surf Life Saving Club (SLSC) and the Brookie Show, both to be held this Saturday 20 October.

South Curl Curl SLSC is celebrating its one-hundredth year on the Northern Beaches by hosting its first surf life saving carnival in seventeen years, with the Diggers backing the milestone as a major sponsor for the celebration.

As well as festivities and races throughout the day, the highlight of this event will undoubtedly be Australia’s most touted beach sprint, The Curl Curl 1000, which is set to attract a number of elite athletes from across the country.

While locals enjoy the sunshine and beach carnival, Harbord Diggers is also major sponsor of the Brookie Show – a fun-filled local family event which will feature food vendors, rides, live entertainment and much more.

Members of the Harbord Diggers team will be down at the Brookie Show hosting a fantastic stall on the day with free face painting, giveaways and membership opportunities for those in attendance.

Michael Phillips, Chief Executive Officer of Harbord Diggers, is extremely humbled by the support the new venue has received from the community and is excited by these opportunities to reinforce the club’s commitment to the Northern Beaches.

“The Diggers has a proud history of supporting local groups and events and we look forward to carrying on that tradition wherever we can, culminating in two special events this weekend,” said Mr Phillips.

“We are very proud to be playing a role at both the Brookie Show and the centenary celebrations of South Curl Curl SLSC, both free events for our local community to enjoy.

“This is in fact our third year as a major sponsor of the Brookie Show and we are delighted to be back again this year at Brookvale Oval to share the day with locals.

“These events not only demonstrate the importance of community connection, but also allow us to thank the people of the Northern Beaches for their support and involvement in supporting us as we continue to build our legacy,” he said.

“The Diggers would to like to extend an invitation to all Northern Beaches locals to attend these events and celebrate our great community,” concluded Mr Phillips.

The Brookie Show will be held on Saturday 20 October from 10am to 4pm at Brookvale Oval.