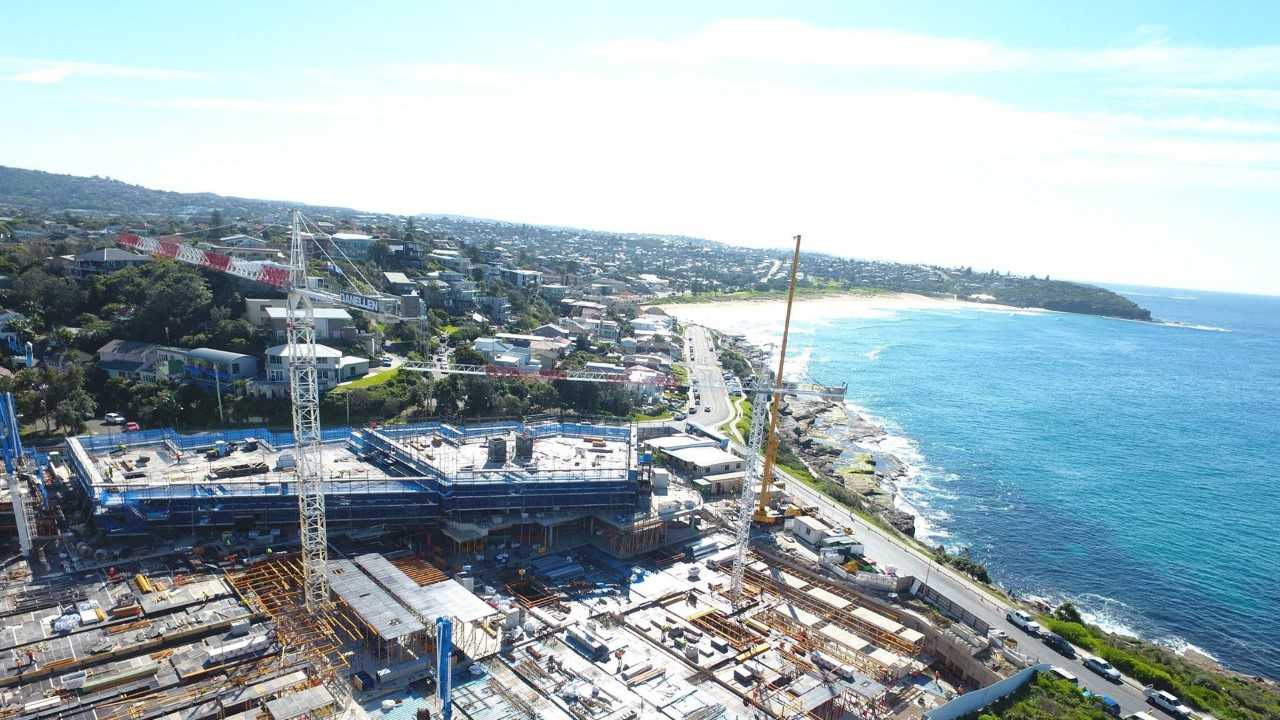 Harbord Diggers has today announced its decision to temporarily shut its doors for a few months in order to safely and effectively make way for its new state of the art club precinct. General Manager of Harbord Diggers, Dale Hunt, said that while the delivery of the new hospitality venue will occur in 2018, the club will temporarily cease trading for a period prior to launch.

“The Mounties Group Board has decided to temporarily cease trading of the current Harbord Diggers club from 1 November 2017 until the new club launch in April/May 2018,” Mr Hunt stated. “Unfortunately we lost 60 construction days as a result of inclement weather between January and May this year, which set back the project timeline for Stage 1 work considerably. “After careful consideration of all factors, this decision was made to ensure delivery of the new club by April/May 2018 with minimal impact to our community.”

Closure from November this year will allow the Diggers to mitigate construction impact such as noise, dust and vibration expected from the stage 2 demolition and excavation work that was originally planned to occur after stage 1 works were complete.

“While not in our original redevelopment plans, this decision will minimise the impact to our community and neighbours and allows us to reduce the overall construction of the new Harbord Diggers by approximately eight months,” Mr Hunt added. “Bulk excavation work on the eastern end of our site, where we are currently trading, will now be completed before we open the doors to our new state-of-the-art club venue.”

“We are exploring a number of options to accommodate permanent and permanent part time staff during closure, and casual staff where possible. We will be consulting with them throughout the process,” said Mr Hunt. “Once open, the new Diggers will provide more than 150 local jobs, ensuring we can continue giving back to our local community as one of the largest employers in the area,” he added. Harbord Diggers will remain open as usual until close of business on Tuesday, 31 October 2017 with the club planning a schedule of free community events over the next four months.