Harbord Diggers shares stories of the Western Front 100 years on 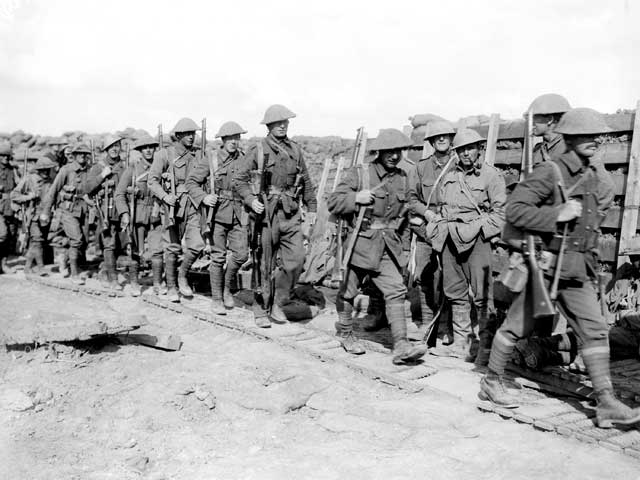 Harbord Diggers will play host to a special free exhibition commemorating Australians in France and Belgium in the First World War from 2 June to 28 June.

Proudly presented by RSL & Services Clubs Association and Australian War Memorial, To Flinders Fields, will look at the third year of the Great War, 1917, which is recognised as one of the darkest years in Australian military history.

Community members can visit Harbord Diggers to view the travelling exhibition, which features original collection items, photography, maps, art and first-hand accounts from the archives telling the story this pivotal year of the First World War.

“Harbord Diggers is proud to play host to this important historical exhibition, which, 100 years on from 1917, pays tribute to Australian soldiers and the sacrifices they made,” said Dale Hunt, General Manager of Harbord Diggers.

“More Australians were killed on the Western Front in the First World War than in any other theatre of war and more casualties were taken in 1917 than any other year.

“The Flanders region of Belgium saw some of the bloodiest fighting of the war, including events which would eventually turn the tide in favour of the allies.

“This exhibition looks at what life was like for soldiers on the Western Front, as well as the various battles that would eventually help change the course of the War.

“Harbord Diggers was founded by a group of Diggers returning from these very battlefields and we are extremely proud of our strong Digger legacy. “We hope that community members will come along to this unique exhibition to learn more about the stories of those who selflessly fought for our freedoms and pay respect to this legacy,” added Mr Hunt.