Harbord Diggers to Launch 'Cinema by the Sea' in February 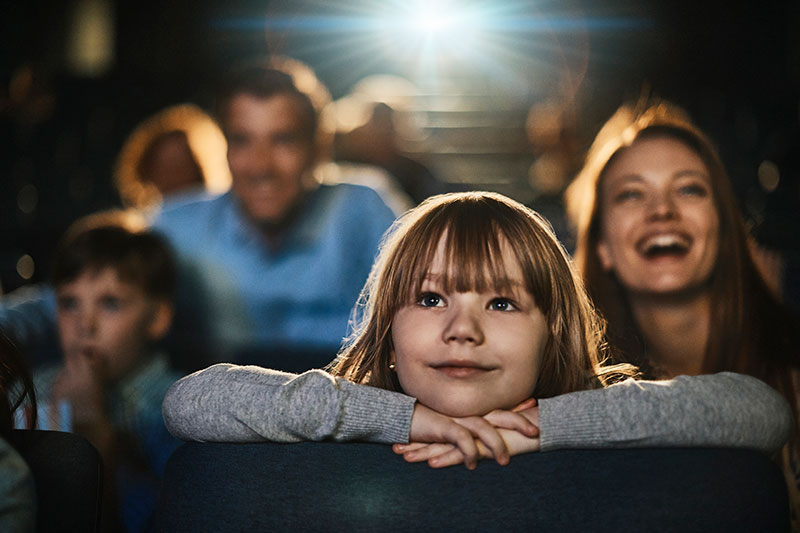 Outdoor cinemas have become a Sydney summer favourite – and now Harbord Diggers is delivering some moonlit movie magic to the Northern Beaches.

Every night between Monday 11 February and Sunday 17 February, Diggers will host Cinema by the Sea in its popular outdoor Ocean Terrace. The week-long schedule – including a surfing double-feature and Valentine’s Day special – offers a selection of films for members and guests of all ages.

“We are really enjoying utilising our versatile Ocean Terrace for a wide variety of events during the summer period. Off the back of our successful New Year’s Day Potbelleez event, we are excited to announce our line-up of films for this outdoor cinema open to locals, right here at Freshwater,” Mr Phillips said.

“A night watching films under the stars is even more relaxing when you know there’s plenty of food and beverage options and it’s within a casual local setting.”

“We hope that Cinema by the Sea will give members and guests the chance to experience something synonymous with summer, with ease and convenience.”

Tuesday 12 February will be a huge treat for surfing buffs, with a double feature themed around the Northern Beaches’ favourite past-time. The recent release of The Electric Acid Surfboard Test that follows Dane Reynolds will screen first, followed by the latest, digitally remastered version of the big wave smash, Point Break.

Romantic hit The Notebook will then screen on Valentine’s Day, Thursday 14 February. It’s also a great chance for couples to visit a little earlier and toast the sunset with drinks or dinner at one of Diggers’ exclusive restaurants or bars.

“We have also purposely chosen films that reflect the diversity of our community with films for local families, couples, singles, surfers and students,” continued Mr Phillips.

“From animated films to classics, blockbusters, romance and new release films, we are sure there is something to interest everyone during our week of Cinema by the Sea at Harbord Diggers,” he added.

Cinema by the Sea will conclude on Sunday 17 with another double feature the entire family can enjoy: Toy Story 1, followed by Oceans 8.

General entry to all movies will be free for members and guests. There will also be a VIP area with dedicated seating. Entry to the VIP area is $25 per person, and includes premium seating area, bean bag and table service. Tickets are on sale now via harborddiggers.com.au/page/what-s-on/cinema-by-the-sea

Cinema by the Sea Schedule: