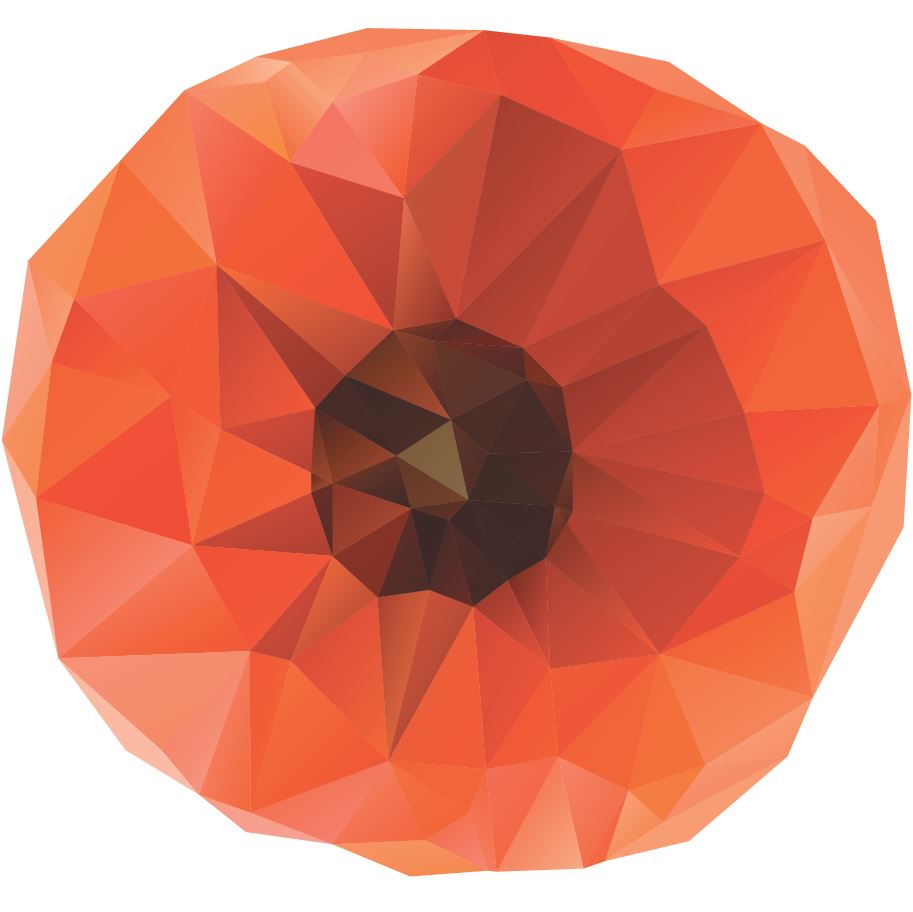 On Wednesday, 25 April, Mounties Group welcomes members and guests to commemorate ANZAC Day, a national day of remembrance to pay respects to Australian soldiers who served for their country in all wars.

Mounties Group will be honouring the members of the Australian and New Zealand Army Corps (ANZAC) who fought for Australia, at Mounties, Triglav and Harbord Diggers. The commemoration services held at all three venues will provide attendees an opportunity to honour those who served in the defence of Australia, celebrating the courage and mateship of our troops.

Commemoration services will be held at Mounties at 12.00pm, with Australia’s oldest British brass band the Liverpool City Brass Band, performing from 1.00pm - 3.00pm on the Outdoor Terrace Deck. Mayor Frank Carbone of Fairfield City, Anne Stanley the Federal member for Fowler, Paul Lynch, member for Liverpool and Guy Zangari, the state member for Fairfield, will be attendance, honouring our Australian troops and paying their respects. The special performance from the Liverpool City Brass Band, who formed in 1883 with 30 members, dispersed during World War I to serve in the war but Re-formed in 1949 to continue performing for the community. The band will be return to Mounties to play the sounding of the Last Post at the memorial service.

Mounties Group’s venue located in the Northern Beaches, Harbord Diggers, is currently under redevelopment but will be hosting the ANZAC morning service in its usual location at the eastern flagpole off 80 Evans Street, with the service to commence from 8.00am. The morning service will include a traditional march, wreath laying ceremony and choir performances from the Sydney Philharmonic VOX choir and Northern Beaches Concert Band who have performed at our ANZAC service for many years. Renowned for its annual ANZAC Day events, the Club this year will be continuing commemorations by hosting its annual two-up festivities from 12.00pm at its sister venue, Manly Bowling Club, located at 59 Raglan Street Manly.

Keeping the ANZAC spirit going throughout the day, Triglav will also hold a later service at 5.00pm for those who are unable to make the earlier service at Mounties. The service held at Triglav will highlight the Slovenian culture, with both the Australian and Slovenian National Anthems being played on the day.

Kevin Ingram, Mounties Group President, said, “The spirit of ANZAC Day is important to Australia and New Zealand’s national identity. We welcome both members and guests to pay tribute to and remember those who served and demonstrated immense qualities of sacrifice, courage and mateship.”

Another event you can attend on Wednesday, 25 April, is the annual Festa Di San Marco at Club Italia. Celebrating the Patron Saint of Venice St Mark, locals are welcome to attend mass at 11.00am, followed by lunch. There will be a jumping castle for the kids and entertainment by GJ’s Trio.

Where: Club Italia, Cnr of Hollywood Drive and Wharf Road