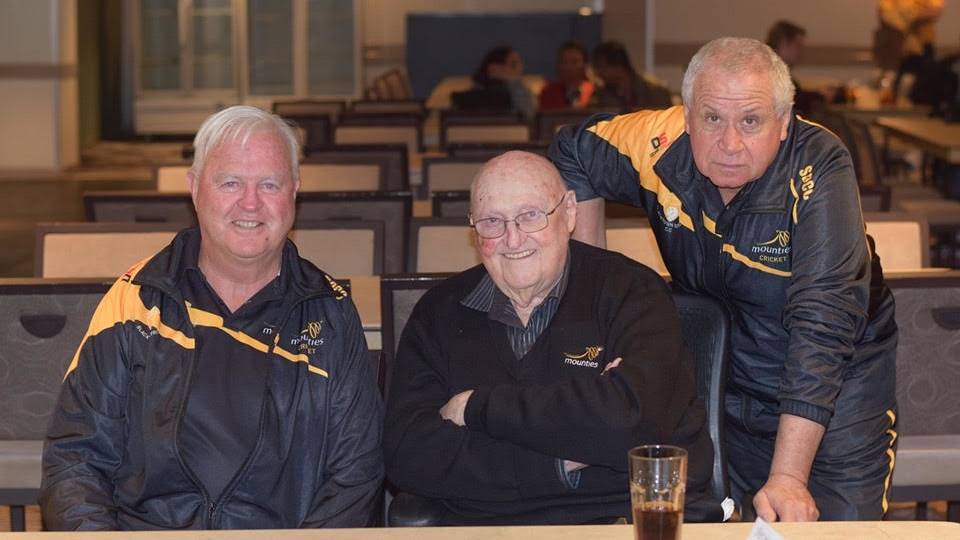 Mr Araco said Blacktown Mounties will provide a strong pathway for cricketers across western Sydney and is an "exciting new frontier for the game.''

"It means a great boost for cricket at grade, shires, senior age and junior age teams in the Fairfield Liverpool and Blacktown areas,'' Mr Araco said.

"Just like a batsman hitting a six or a bowler taking a hat-trick, it is exciting news for the sport and the community.

"I wish to praise and commend the hard work and vision from Mounties groups president Kevin Ingram and the board of directors and the Blacktown club cricket committees for their visionary approach.

"It is the pathway for boys and girls playing cricket in all ages to develop their skills and talents.

"The partnership at grade level brings together the resources of the Mounties group licensed clubs and the Blacktown Cricket Club.

"Many months of hard work has gone in to making this happen. In my 43 years involvement with Mounties it is a dream come true."

He said Mounties saw the need to be involved with Blacktown as a future and secure arrangement for the sporting community.

"It is a long term strategy for cricket and sports growth," Mr Araco said.

"Who knows? the next Michael Clarke or Steve Smith may be unearthed through this expansive cricket partnership"

Blacktown Mounties started their new venture with a bonus-point loss to Parramatta in first grade on Saturday at Joe McAleer Reserve.

Jonathon Sammut (66) top scored in their total of 138 which was easily overhauled by Parramatta for the loss of three wickets inside 24 overs. Antum Naqvi picked up three wickets.