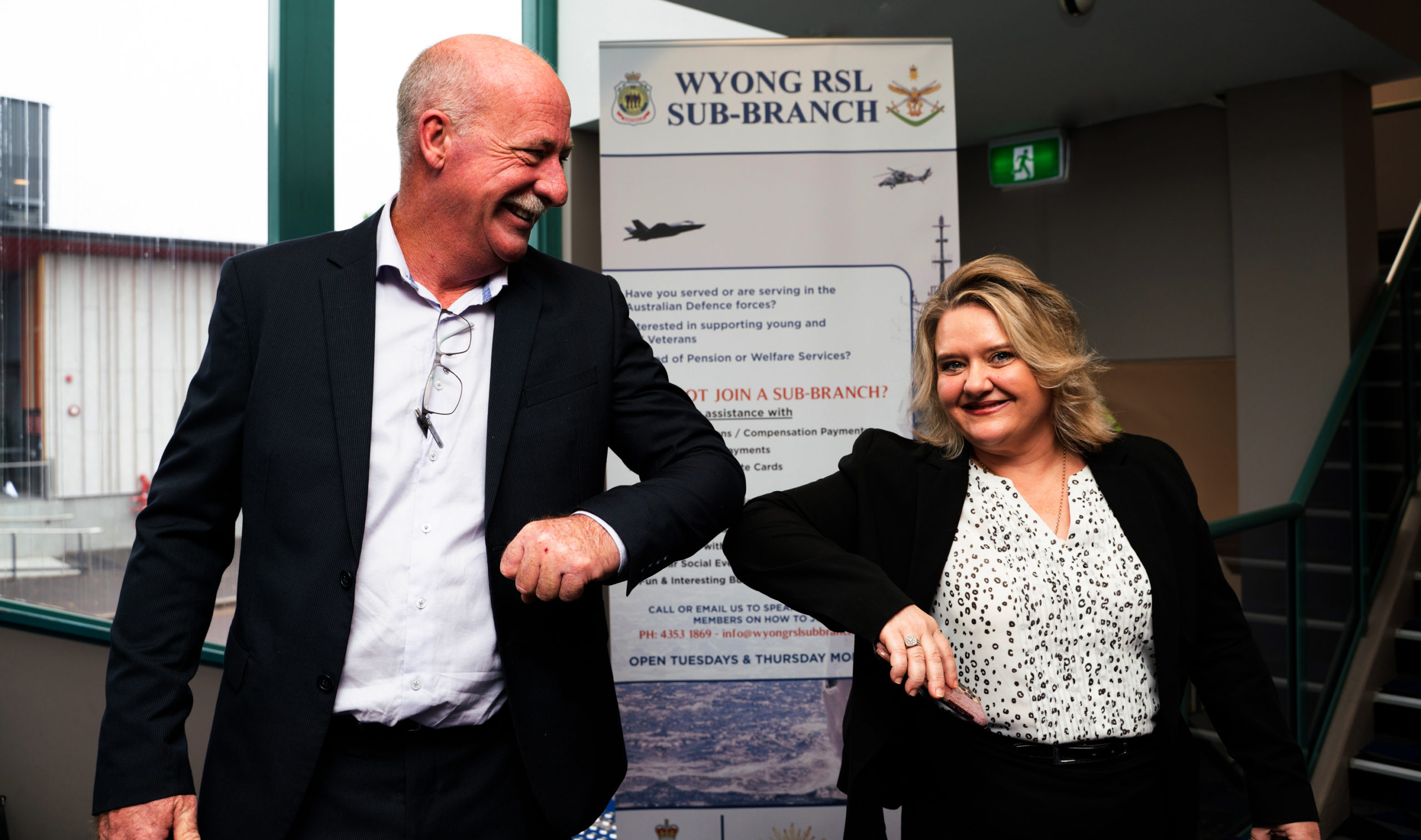 Club Wyong RSL members have voted unanimously in favour of an amalgamation with Australia's largest registered club, Mounties Group - a move which ensures its future and represents Mounties' first venue on the Central Coast.

On a very wet and windy Sunday morning, club members turned out in force to attend a special general meeting with 100% of those present agreeing that Mounties Group's proposal would provide the club with a strong foundation for stability and growth.

It follows a series of information sessions held over the past few weeks where Mounties Group CEO Dale Hunt presented his vision for the future and what to expect should the amalgamation be successful.

Chief Executive Officer of Club Wyong RSL, Angela Sanders said that she was thrilled with the result and very pleased that members saw the exciting future Mounties Group could offer them.

"For years we have been a much-loved, humble little club here on the Central Coast, but we have been facing incredibly challenging times, even before the global pandemic hit," she said.

"I am so pleased that our members are on board with the idea of joining Australia's leading club group and that they are just as excited as our management team is for the future.

"This vote ensures that we are one step closer to not only achieving a sustainable future for the Club but also opening up a world of possibilities for future generations of the ever-growing Wyong community."

Mounties Group CEO Dale Hunt was equally pleased at the result and is excited by the opportunity to bring their unique, intergenerational Club offering to the people of the Central Coast.

"We are excited at the prospect of welcoming Club Wyong RSL into the Mounties family and extending our offering outside of Sydney. We are in a unique position to offer Clubs that may be struggling a helping hand in difficult and uncertain times and we have a proven track record of successful amalgamations, which we hope this will become," Hunt explained.

"We are one of Australia's most successful Club Groups because we care about the communities in which we operate, and we re-invest all profits back into our society. This is what has held us in such good stead for so many years and this is what we feel privileged to bring to the Central Coast," he concluded.

Mounties Group financial members will have their say in November while Liquor and Gaming NSW, as the industry regulator, will also need to approve the amalgamation before it is made official.