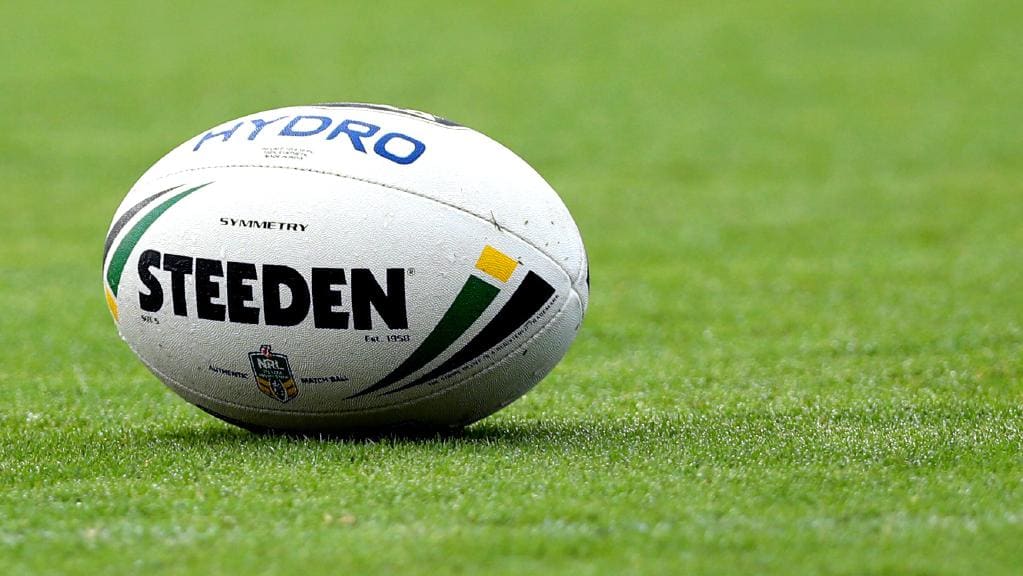 Next month’s tournament will serve as an important pre-selection trial for the Holden Women’s State of Origin
on Friday, 22 June at North Sydney Oval.

Simaima Taufa, who has played for Mounties for three years, is well known in the community with some
incredible achievements under her belt including being awarded the Dally M Female Player of the Year for
2017 and the Australian Representative Player Award.

Karol-Ann Tanevesi and Simaima Taufa competed head-to-head in last year’s Women’s Rugby League
World Cup, however this time they will be on the same side.

Kevin Ingram, Mounties Group President, said: “We are both proud and excited that we have five of our own
players in the NSW City squad. The women’s game is going from strength to strength and we are all
barracking for these girls to make the NSW State of Origin side.”