Mental Health At The Core Of Latest Mounties Group-Backed Initiative 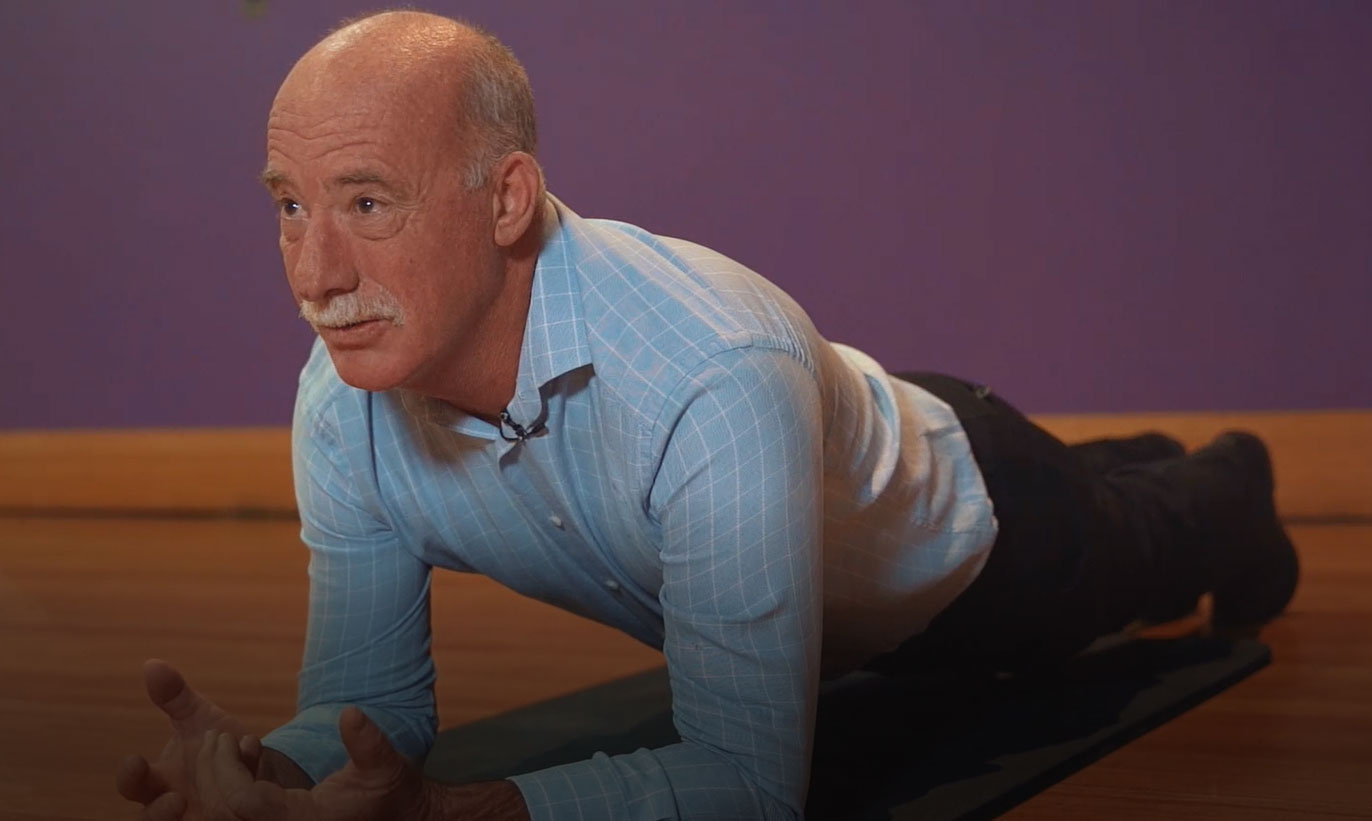 Mounties Group has teamed up with former Sydney Roosters premiership winning captain, Anthony Minichiello for an event like no other and is designed to help break down the barriers around mental illness in a positive and healthy way.

Harnessing the power of exercise as a means of looking after our mental health equally as much as our physical wellbeing, 'Planking for Positivity' aims to put an end to the stigma surrounding mental illness and promote the need for greater channels of support for current and future generations.

As the name implies, Planking for Positivity encourages open and honest communication about your mental health while 'planking' - an exercise which focuses on core strength. As an active and vocal advocate for changing the perceptions around mental health, Mounties Group jumped at the opportunity to join forces with 'Mini' and hopes to assist in raising the profile of the well-being campaign and seeing it go viral.

A former Golden Boot winner - awarded to the best NRL player worldwide during a calendar year - and a veteran of over 300 games for the tri-colours, Minichiello is excited about the potential that a partnership with Mounties Group has for the profile of the initiative that means so much to him, and for mental illness in general.

"Mental illness is something I'm very passionate about. It's something you notice not just in professional sport, but in life Ã???Ã??Ã?Â¢Ã??Ã?Â¢?Ã??Ã?Â¬Ã??Ã?Â¢?? there is a stigma around these sorts of things, and it needs to be lifted, we should be able to openly and confidently talk about our struggles," the former fullback said.

"People are nervous to speak out and seek help when they need it, and that's why it's great to have Mounties Group on board this year.

I'm positive they're going to help us raise awareness of the real issues and doing it in a way that's accessible to so many people is what makes me really proud to be involved as well.

"Planking is something you can do at any age or fitness level, and we encourage as many people as possible to get on board, record themselves planking whilst sharing their struggles," he concluded.

Mounties Group CEO, Dale Hunt, who launched the club group's partnership with a valiant effort this week (after Mini nominated him), shared his own concerns and called out some high-profile CEOs to step up and get involved.

"Initiatives like these are one of the many reasons why Mounties Group exists, and we are proud to support such a worthy cause,"Dale said.

"We were founded on the belief that our work could make a difference in the lives of our members and our community and Planking for Positivity is the perfect example of an initiative which has the potential to have enormous long-term benefits for a lot of people.

"Mental health today is concerning, and the one thing that is really concerning me at the moment is the hospitality industry, especially the Club industry. We have all been through incredibly hard, though and difficult experiences and we need to work together to get through to the other side.

"We have a lot of respect for Anthony (Minichiello) after his tremendous career with the Roosters and also NSW and Australia, so to be able to work with him to grow the profile of this campaign is an absolute pleasure.

"I would like to nominate; Brian Fletcher of the Panthers, Glenn Kovacs of Wenty Leagues and Greg Pickering of Canterbury Leagues, as well as Mounties staff members Arely Carrion, Chloe Moss and Dom Simo."

To join the challenge, simply record a video of yourself planking, share what you feel anxious about and the changes you will make for the better, nominate three people to take part in the challenge and then post your video to Facebook or Instagram with the hashtag #planking4plus.

Anthony Minichiello will be attending the following events; Ignite Gym Expo at Mounties in Mount Pritchard (6th March) and the GFitness Open Day at Harbord Diggers in Freshwater (27th March) to keep spreading the Planking for Positivity message. There will be lots happening on the day and you'll even get the chance to plank with Mini on stage.

To learn more, visit the Planking for Positivity website at www.plankingforpositivity.org