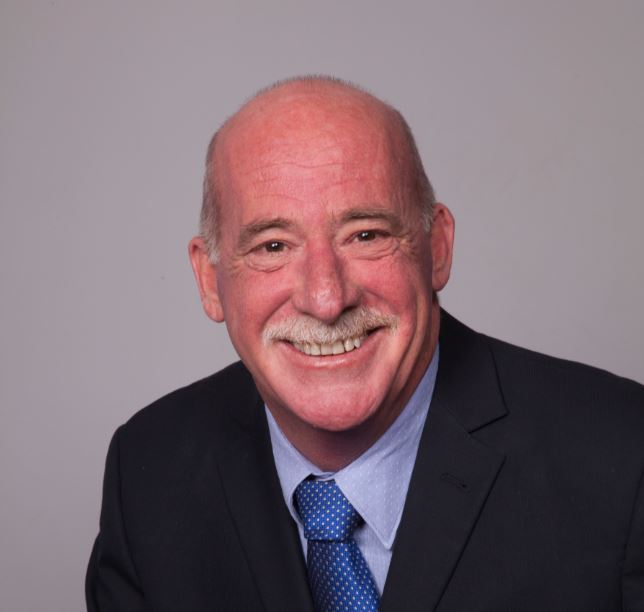 Mounties Group are pleased to announce the appointment of Dale Hunt to the role of Group Chief Executive Officer.

Former General Manager of the iconic Mounties Group club, Harbord Diggers, Dale was instrumental in leading the considerable redevelopment project that transformed the venue into an award-winning “intergenerational community hub”. Dale has most recently held the role of Group Chief Executive Officer of Workers Group.

“Dale’s previous contribution to Mounties Group in his nine years with the Northern Site venues was immense. Most importantly, his values that place people – whether they be employees, members or guests – at the forefront of his vision and passion is what Mounties Group is all about.”

“As a leadership team, we will continue to strive to make Mounties Group clubs destinations for the community to trust and enjoy for generations to come. We have a bright future ahead,” Kevin says.

Kevin says, “We wish Greg all the best in his future endeavours and thank him for his tireless dedication in leading the Group for so many years.”

Dale Hunt has become the fourth CEO in the Group’s 50-plus-year legacy.

Dale will commence his new role with Mounties Group at the end of April.