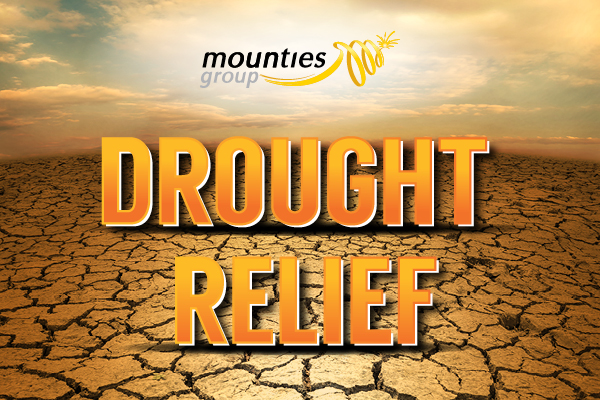 During its Annual General Meeting at Harbord Diggers on Sunday 28 October, parent company Mounties Group joined forces with International Gaming Technology (IGT) announcing the donation of a further $20,000 toward the Group’s fundraising efforts for drought-stricken farmers, bringing the Diggers’ total to over $40,000.

This latest donation was given in support of the Fiver for a Farmer campaign. It follows another $20,000 donation in August to the campaign which was broadcast live on Channel Seven’s Sunrise.

In addition to this, the Diggers managed to raise an amazing $2,900 over one weekend as part of its ‘Flanno for a Farmer’ event where staff were encouraged to don their flannos for the cause. Further funds were raised through the club’s Harley Davidson Father’s Day Raffle, via in-venue donation tins and by families who visited the club’s KindiFarm on 8 September.

Mounties Group President, Mr Kevin Ingram, said that Mounties Group is proud to be doing its part to support the farmers during what has been the worst drought in living memory.

“Not only are farmers the backbone of Australia, they are a vital part of the hospitality industry and an indispensable part of our local communities - supplying our kitchens and feeding our families,” said Mr Ingram.

“We feel really strongly about this important cause and our hearts go out to all struggling farmers,” he added.

Mounties Group’s significant contribution toward the drought relief to date has been made possible with help from its seven venues, including Harbord Diggers. It’s total now exceeds $100,000.

Whilst our major fundraising events have concluded, we hope Northern Beaches’ locals will continue to get behind this fantastic cause and encourage people to visit the Mounties Group Go Fund Me page to make a donation. www.gofundme.com/mounties-group039s-drought-relief