Notice of Intent to Amalgamate as Parent Company 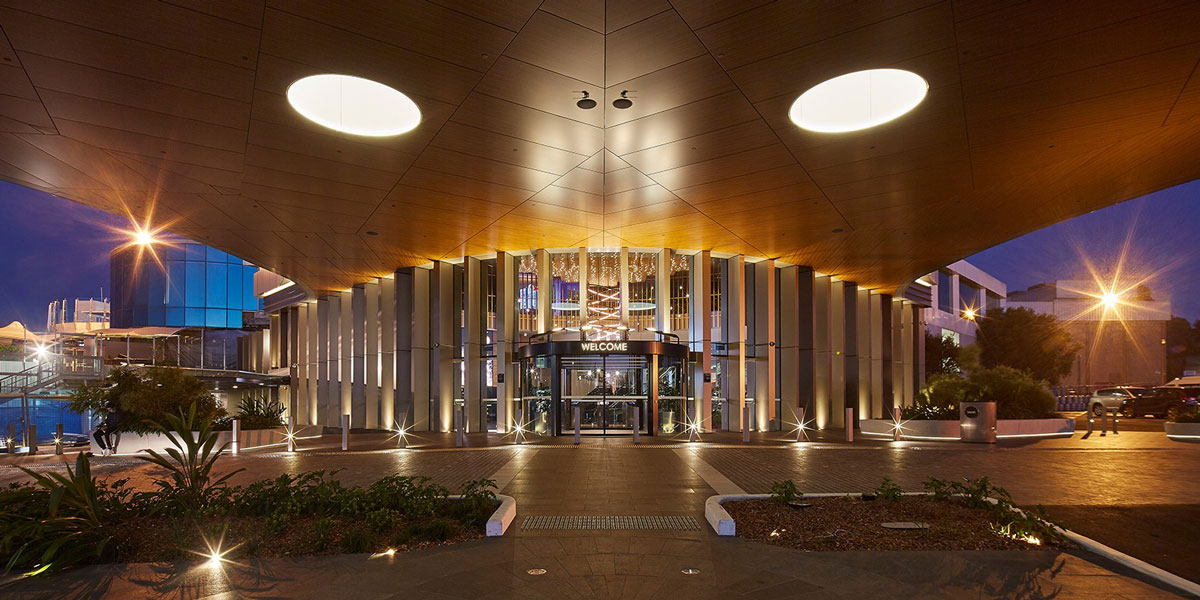 Mounties and Wyong RSL Club Ltd have been corresponding regarding a potential amalgamation following an advertisement seeking clubs interest to amalgamate with Wyong RSL.

Wyong received ten (10) responses initially, and 2 responses were withdrawn. The board of Wyong RSL has considered the remaining 8 expressions of interest and determined the preferred partner with which to pursue amalgamation discussions is Mounties (Mt Pritchard and District Community Club Ltd).

Mounties has also published its own amalgamation EOI (as an acquiring club) for clubs in the greater Sydney area including Wyong and Central coast and Windsor and Hawkesbury areas.

Discussions will continue with a view to drafting an appropriate Memorandum of Understanding with Wyong RSL.

Prior to signing the memorandum, members will be provided with a summary of the other expressions of interest. Details of the of the other clubs' interest will be disclosed in planned information meetings and will also summarised in the notice of meeting to vote on the amalgamation.