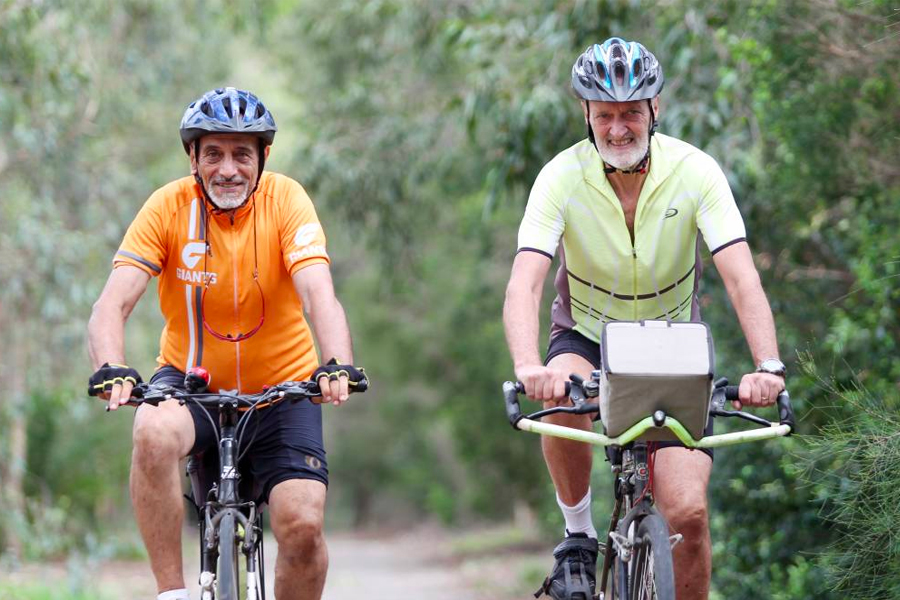 Eshaya Nona knows a thing or two (or even three) about not giving up. The 74-year-old has had three heart attacks in recent times but remains as active as ever and eager to help those affected by the recent bushfires get back on their feet.

On Sunday, March 8 he will get on his trusty bike and ride 100-kilometres from Mittagong to his home town of Fairfield to raise money for the St Vincent de Paul's Bushfire Appeal.

Together with 70-year-old Mount Pritchard resident Bruce Cook, the retired pair will take on the six-hour journey to help people who have been impacted by the devastating bushfires. They have set a fundraising goal of $5000.

Mr Nona, who has previously cycled 200-kilometres as part of the Ride to Conquer Cancer, said he was "deeply saddened" seeing images of bushfires devastating the country and felt compelled to help.

The Western Sydney Cycling Network member has a background in long-distance running and football growing up in Iraq and rides more than 100-kilometres a week.

Bruce said of his involvement in the ride: "A lot of people are in a terrible position Some of them have lost loved ones as well as their homes. Everyone's just got to do their bit. If everyone does a little bit, that makes lifting the load a lot easier."