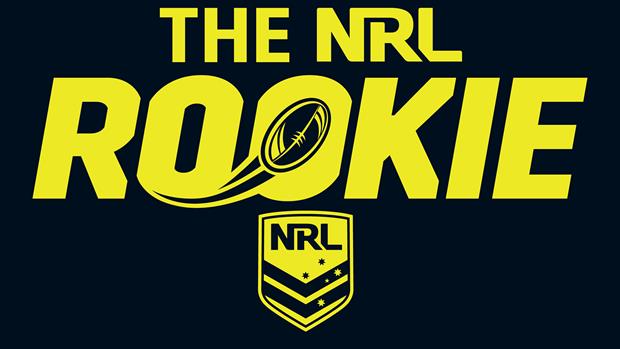 Mounties Rugby League Club are cheering on two of their own as Lou Goodwin and Jordan Martin compete for the top spot on Channel Nine's new television program, The NRL Rookie.

Lou, who has played in the black and gold of Mounties for the past two years and Jordan who joined the side this year, were chosen from thousands of players from around the world to appear on the show. As two of the final 14 contestants, the dynamic duo are striving for the ultimate prize – a contract with one of sixteen NRL clubs.

Both young players have been brought up with the code in their blood, with their respective fathers Matt Goodwin and Paul Martin making successful league careers at the top level in the late ‘80s and early ‘90s.

Lou said he was grateful for the opportunity to compete on The NRL Rookie and hoped to do his club proud during his time on the show. "I've been playing rugby league since I was four years old, and playing professionally has always been my dream," he said.

"Being part of the Mounties club has been a great learning experience, helping me hone my skills and improve as a rugby league player. It’s encouraging to know the Mounties team and our fans will be supporting me on this journey," he added.

Jordan has also long dreamed of joining a professional NRL club, and said he was keen to prove his strength as a player. "Being on The NRL Rookie is the kind of opportunity I’ve always wanted. I’m excited to earn my
stripes and hopefully impress the coaches during my time on the show," Jordan said.

Since the first episode of The NRL Rookie aired on 31 May, the popular local players have emerged as early favourites, catching the attention of former Australian rugby league captain and NRL Rookie Head Coach, Brad Fittler and his support staff.
Mr Kevin Ingram, Mounties Group President, said the club community was eagerly watching the progress of Mounties' heroes.

"Lou and Jordan are valued members of the Mounties team. Everyone at Mounties wishes them the very best of luck in the competition," he said.

The NRL Rookie is Australia's first rugby league reality series. It airs every Tuesday at 7.30pm on channel 9Go!, with replays on Channel 9 each Wednesday after The NRL Footy Show.

The winner of the inaugural NRL Rookie will be announced on 2 August.