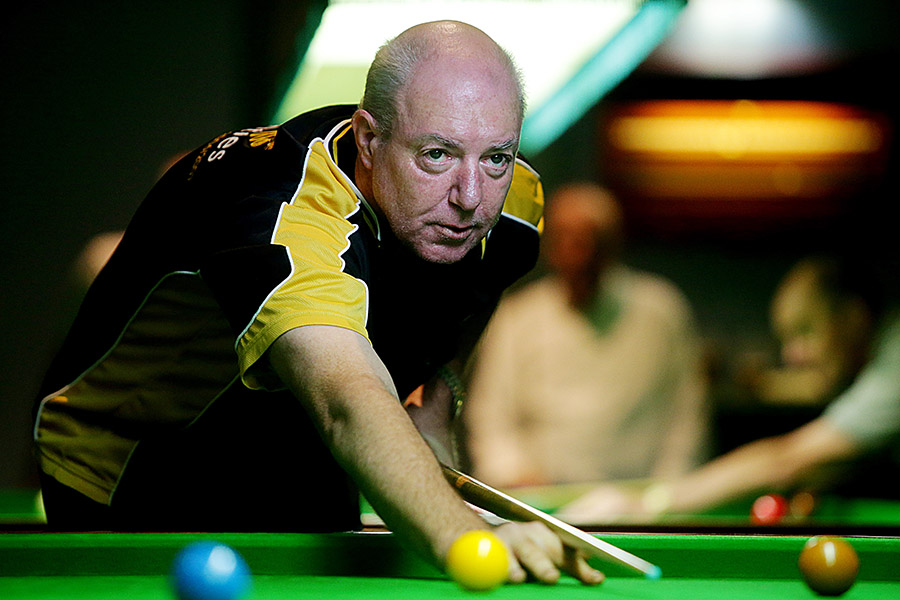 Mounties has signed two sponsorship deals to support the Australian Billiards & Snooker Council, with a combined total of more than $130,000.

This generous funding highlights Mounties' ongoing support for the wider sporting community as well as its own Snooker & Billiards Club members. The sponsorship will give many contestants the chance to visit the club and compete.

The partnership with Australian Billiards & Snooker Council will continue over several years, with Mounties hosting an array of events and providing facilities for upcoming championships.

To kick off the sponsorship deal, Mounties recently hosted the 2016 Oceania Billiards and Snooker Championships.

Vice President of Mounties Group, Steve Fitzpatrick, said: "The recent tournament was a great example of international and national players coming together to compete at Mounties. We were proud to support the Australian Billiards & Snooker Council in their bid to crown the Oceania Billiards & Snooker Champion.

'Mounties' heart lies in our sporting community and our commitment to our members. We encourage the local community to come and use all the sporting facilities available at Mounties," Mr Fitzpatrick said.

Following the recent event, Mounties has been offered two brand new 'Shendar' snooker tables, used in the finals, for their own use. However, after the recent cyclone in Fiji, which destroyed several snooker venues, the board has decided to donate the snooker tables to the Fiji Government.

Additionally, Mounties will assist the upcoming tournaments in a variety of ways, including giving food vouchers to referees and officials, offering shuttle transport for players to and from their accommodation to the club and providing catering, drinks and entertainment for the opening and closing ceremonies of each tournament.