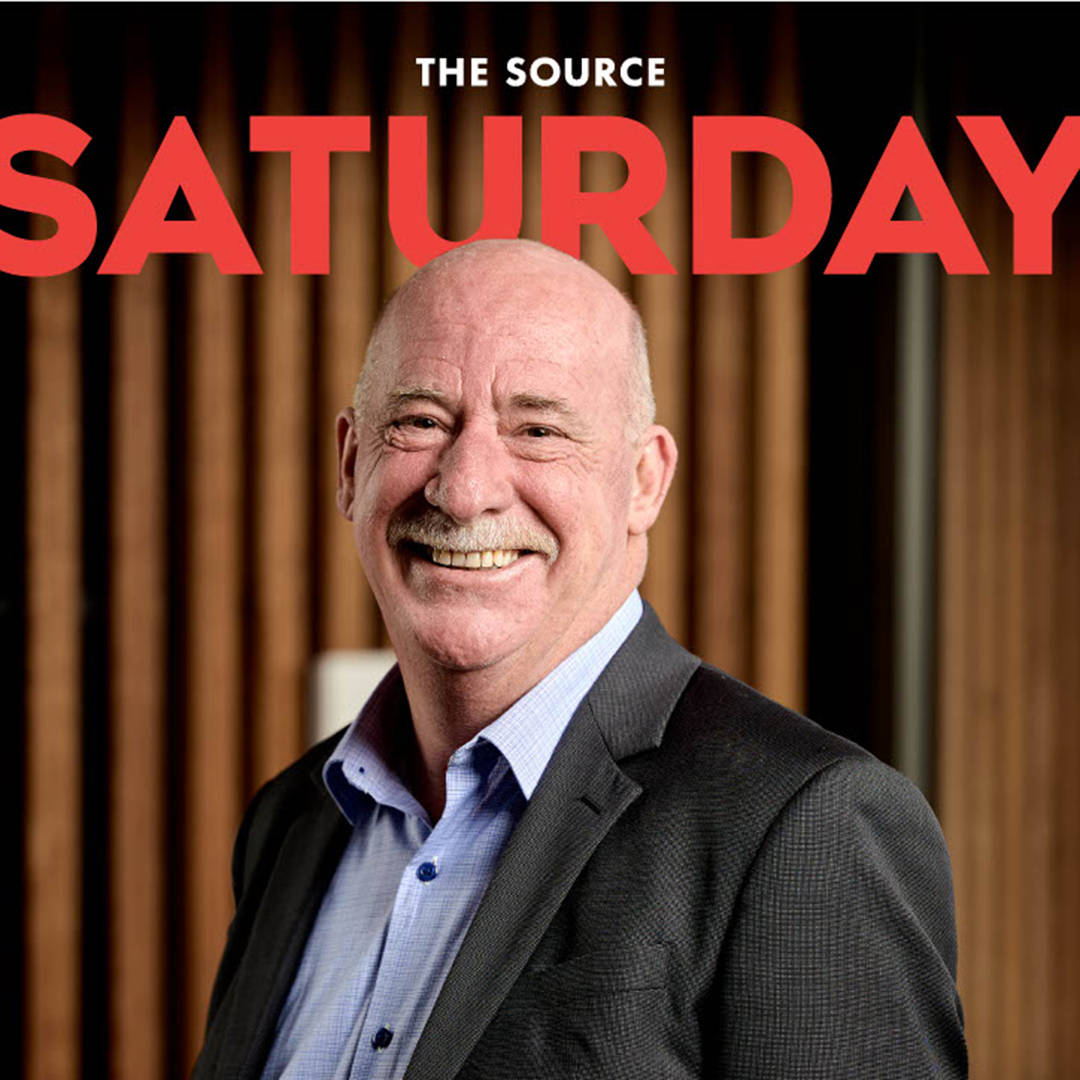 With over 200,000 members and growing, Sydney-based club Mounties Group is looking to tap into the ageing journey with an expansion of its retirement living, home care and healthcare services.

After its successful entry into retirement living with the launch of its intergenerational Harbord Diggers development in 2018, the Group is now rapidly expanding its home care business and moving into general practices to cater to its ageing members.The 60-year-old Not For Profit was established as the Mt Pritchard & District Community Club at Mount Pritchard, 34km southwest of the Sydney CBD.

Today, the Group has expanded to four sites in Western Sydney, two on Sydney's Northern Beaches and three on the NSW Central Coast - and the demographics of its almost 210,000 members have shifted significantly.Group CEO Dale Hunt points out that when the organisation was founded, the average age of its members was 21.

"Today, the average age is now 57. So as our members have aged, and their healthcare needs grow, it was an actual extension for us to meet our purpose by meeting those needs.

Excerpt taken from "The Natural Evolution of Retirement Living" - The Source Saturday by Lauren Broomham.